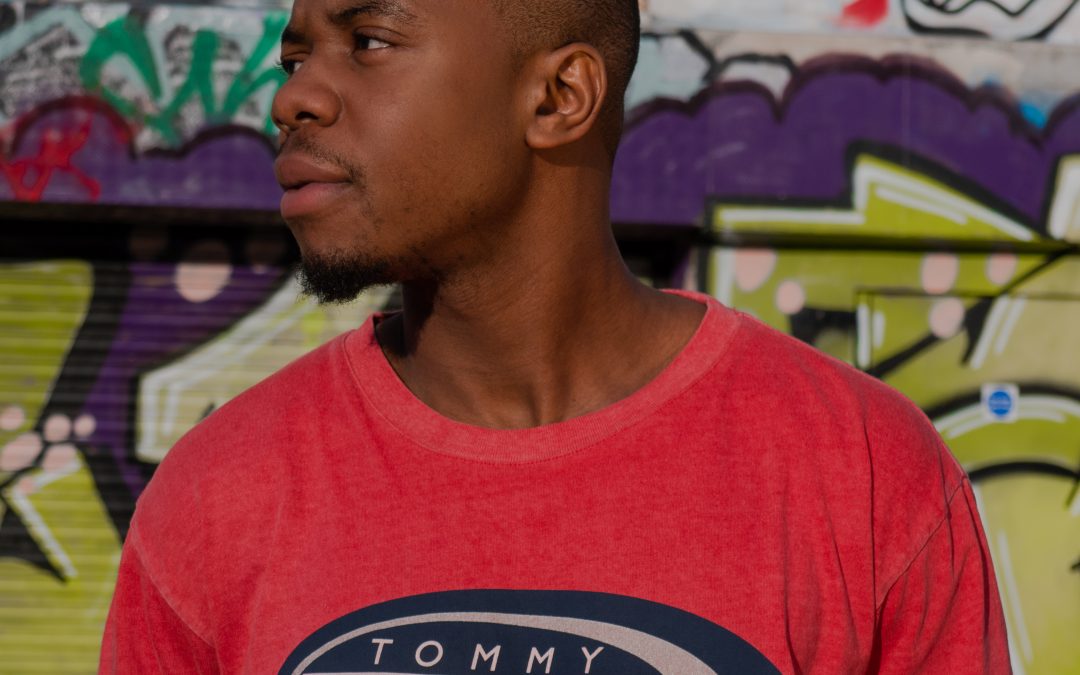 Emiko is an artist who I have told many people to look out for, his voice is so unique and he really grips his listeners once he starts singing. I am excited to see his journey which is why I was super excited for the release of ‘Youth’ (Of Better Times).

He recently released the video for ‘Youth’ (Of Better Times) which is introduced with spoken word and filmed in black and white. The director Kush Kush wanted to show off Emiko’s power with slow motion shots, extreme close ups, 360 spins and shots of fire signifying the power of his voice. I appreciated the change from light to dark. I found myself gripped from the beginning with the emotion on his face to the various camera angles.

Emiko notes “The Bristol location allowed for me to dig into a deeper part of myself to perform for I was in a “foreign land” if you will, and out of my comfort zone. It meant having to trust those around me that I knew. The desolate locations allowed for me to give a performative video with meaning.’

‘Youth’ is the first single on Emiko’s recently released EP ‘Piece of Mind’, which is a a very heartfelt project giving the listener a taste of Emiko as a whole. The Soul/RnB vibes speaks for itself and each track tells a different story from ‘Pride’ to ‘Old School Lovin’ and ‘Great Big World’ we’re taken on a journey through love, hardships and raw emotions.

I recently attended his listening performance before Rona arrived for this EP and it was one of the best performances I’ve been to in a while. The energy in the room was buzzing with people from all walks of life enjoying the band and backup singers. He gave appreciation to his team and also members of the audience who had supported him during school and university.

The audience were hanging off of every note Emiko sang and even sang certain songs back to him such as ‘Carefree’ one of my personal favourites on the EP.

Emiko gave his audience some poems he had written in hard times and I feel him being open and honest with your fans will have people support his journey more even more.

As I said in the beginning, look out for Emiko as he is definitely one to watch.