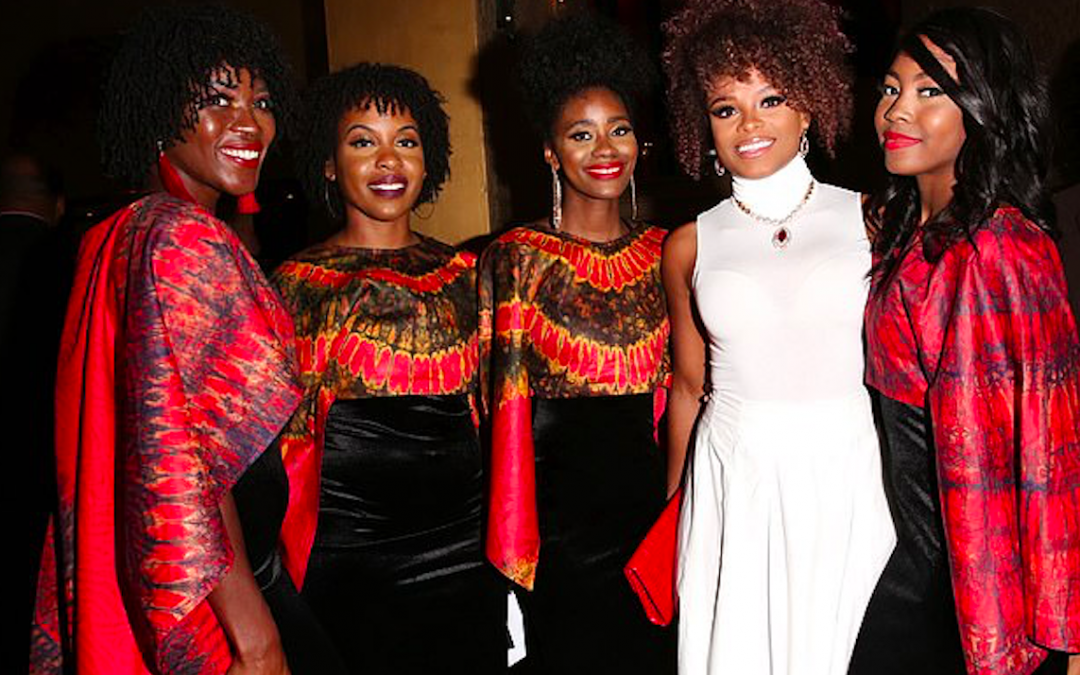 Screen Nation hosted its annual award show in The May Fair Hotel on Sunday. The awards (currently on their 14th year) have shown appreciation to a variety of Black British actors, actresses and creatives.

The red carpet was walked by many stars including Aml Ameen, Zac Morris, Fleur East and many more. The Champagne flowed and a variety of small plates were eaten. The red carpet was buzzing with excitement and anticipation for who would win the awards.

The awards were hosted by Kelechi Okafor, founder of Kelechnekoff, who also hosted last years event. Kelechi looked radiant in a leopard print dress and was filled with excitement after seeing the growth of the awards from previous years.

The show was opened and closed by Emiko, singer/songwriter, who gave the audience a sultry sound with his single ‘Are You Down?’

After the buzz on the red carpet each guest and nominee was led to their seat where the ceremony took place.

The Screen Nation Awards really highlights what it means to be a black creative in Britain and I look forward to what next year will bring.